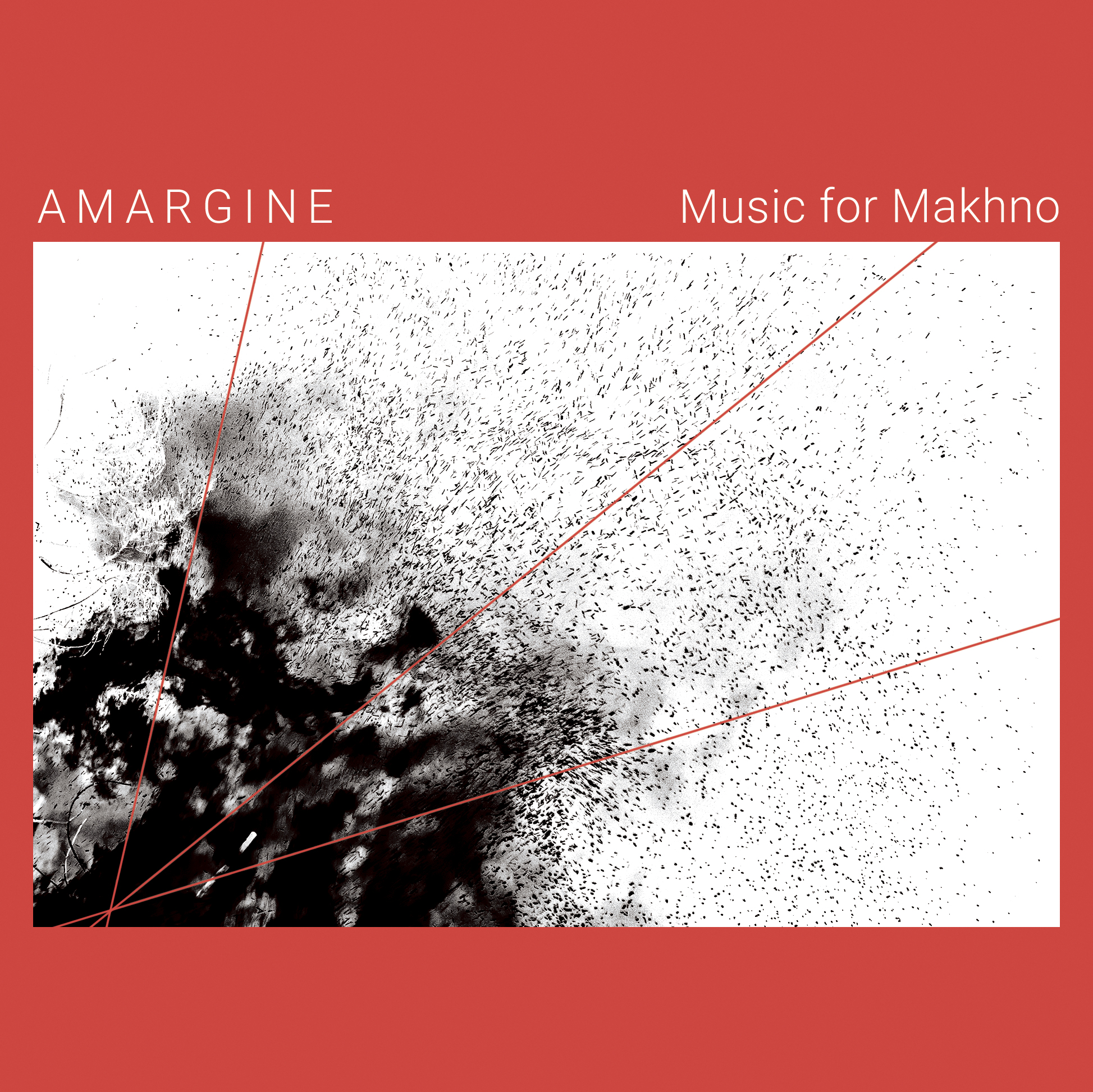 “To film a line which it does not exist. A line laid on the ground and effaced by time, a line that only a glass eye could perceive. A certain answer was nowhere to be found: the line kept on moving and vanishing. The glass eye would get lost and miss the point. On a mountain path, everything is a border.” 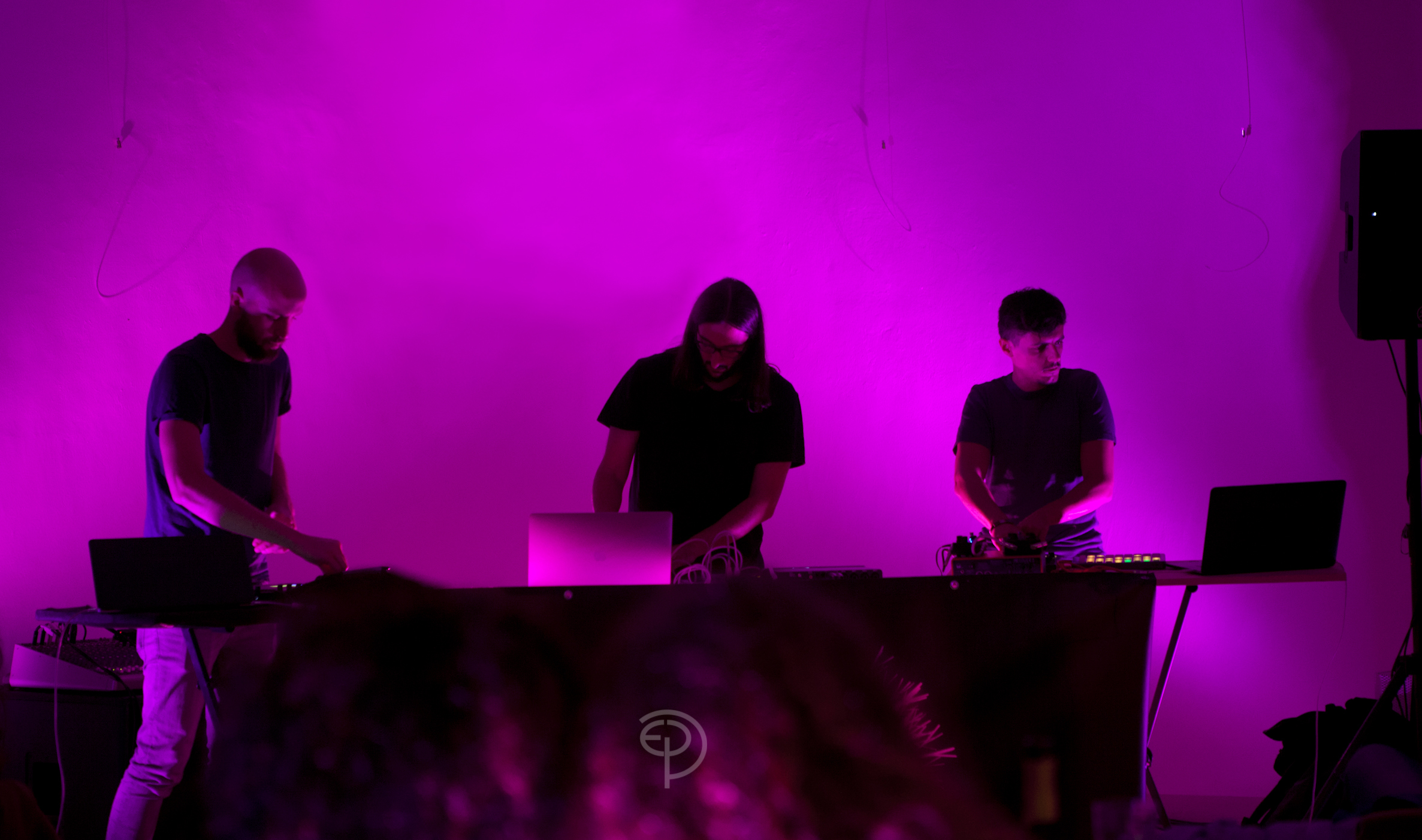