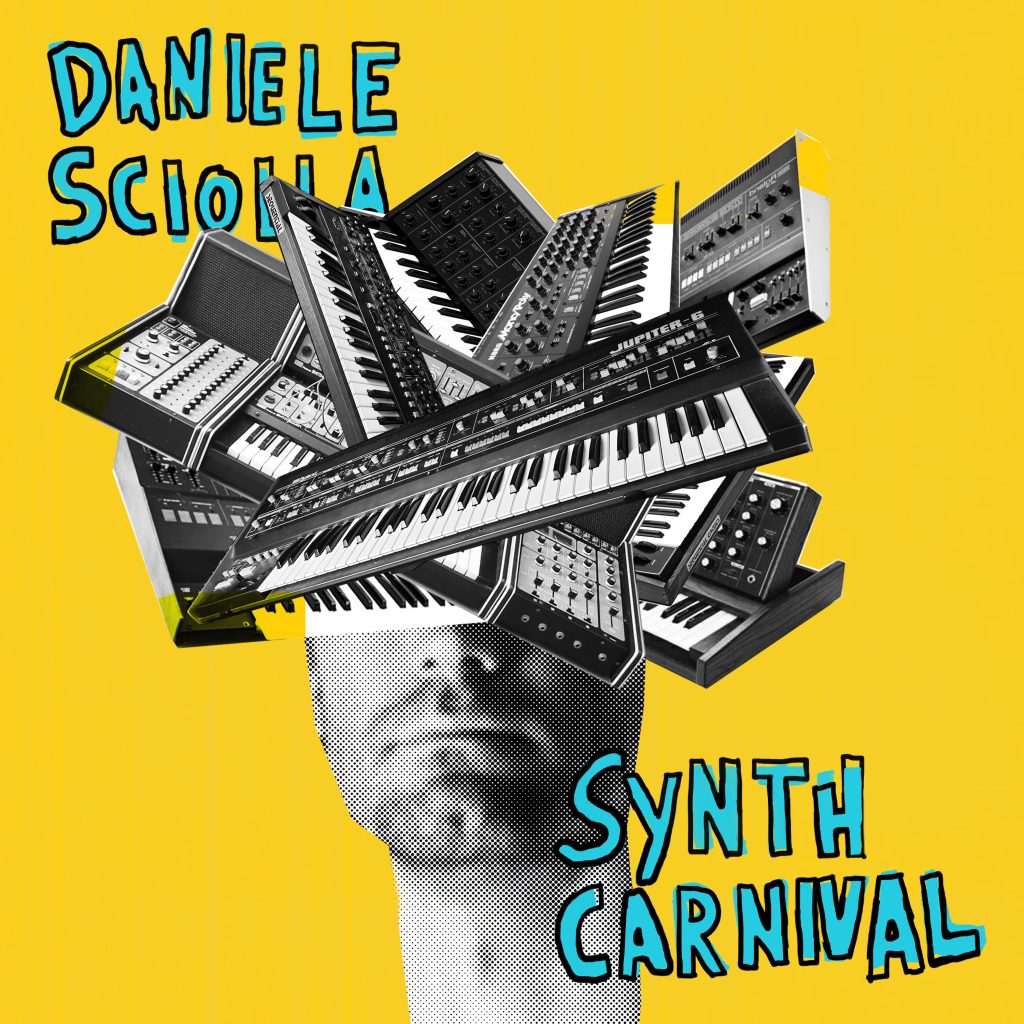 Daniele Sciolla – Synth Carnival Really fast, but also extremely intense: three pieces, 1m 40s per track, tens of analog synthesizers. The songs were composed whilst visiting and recording in some of the best European analogue synthesiser studios, owner collectives and museums. release May 26, 2020 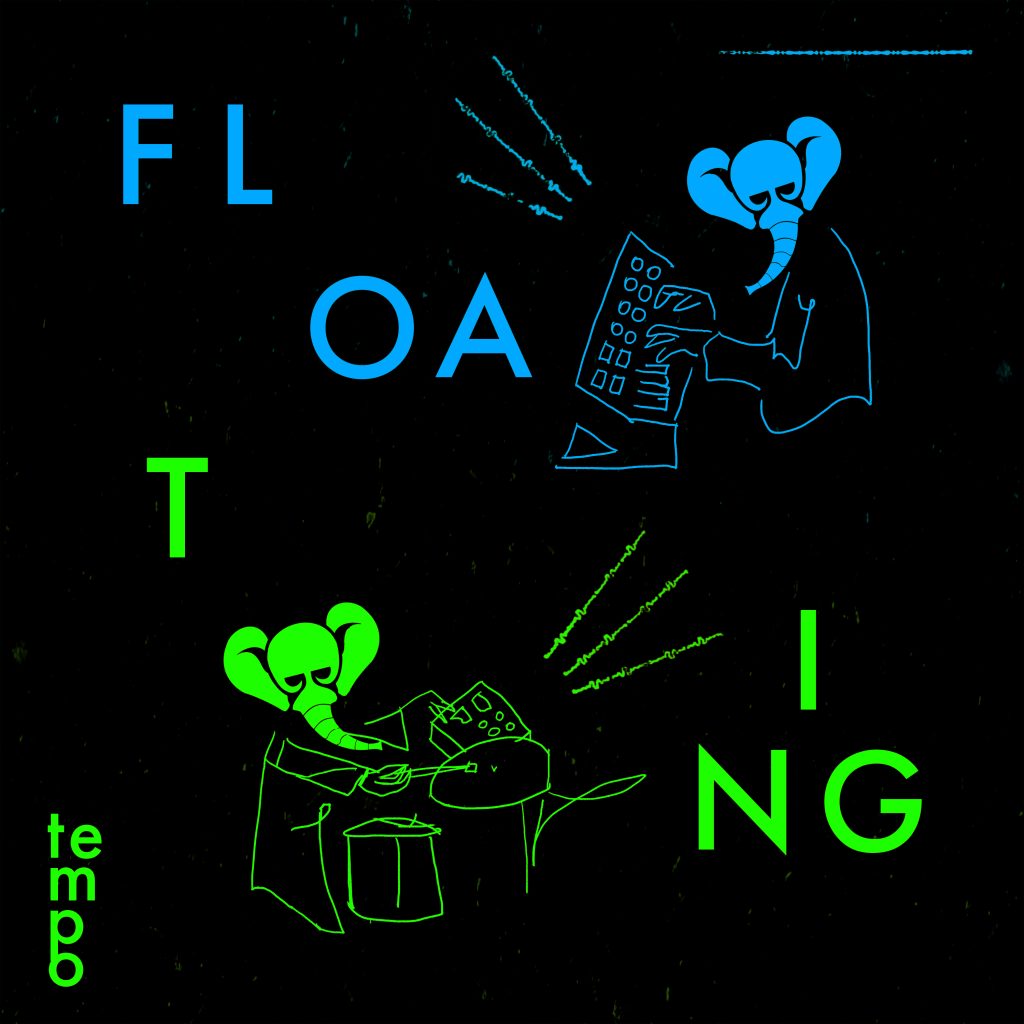 Based on rhythmical intersection research using polyrhythm and formed by acoustic drums and electronic instruments. What characterizes the stylistic choice of the Elephantides are the continuous changes that dispel the rhythmic / sound perception, a typical effect of contemporary jazz and classical music, which remains unexplored in other genres. Sergio and Daniele – Elephantides – […] 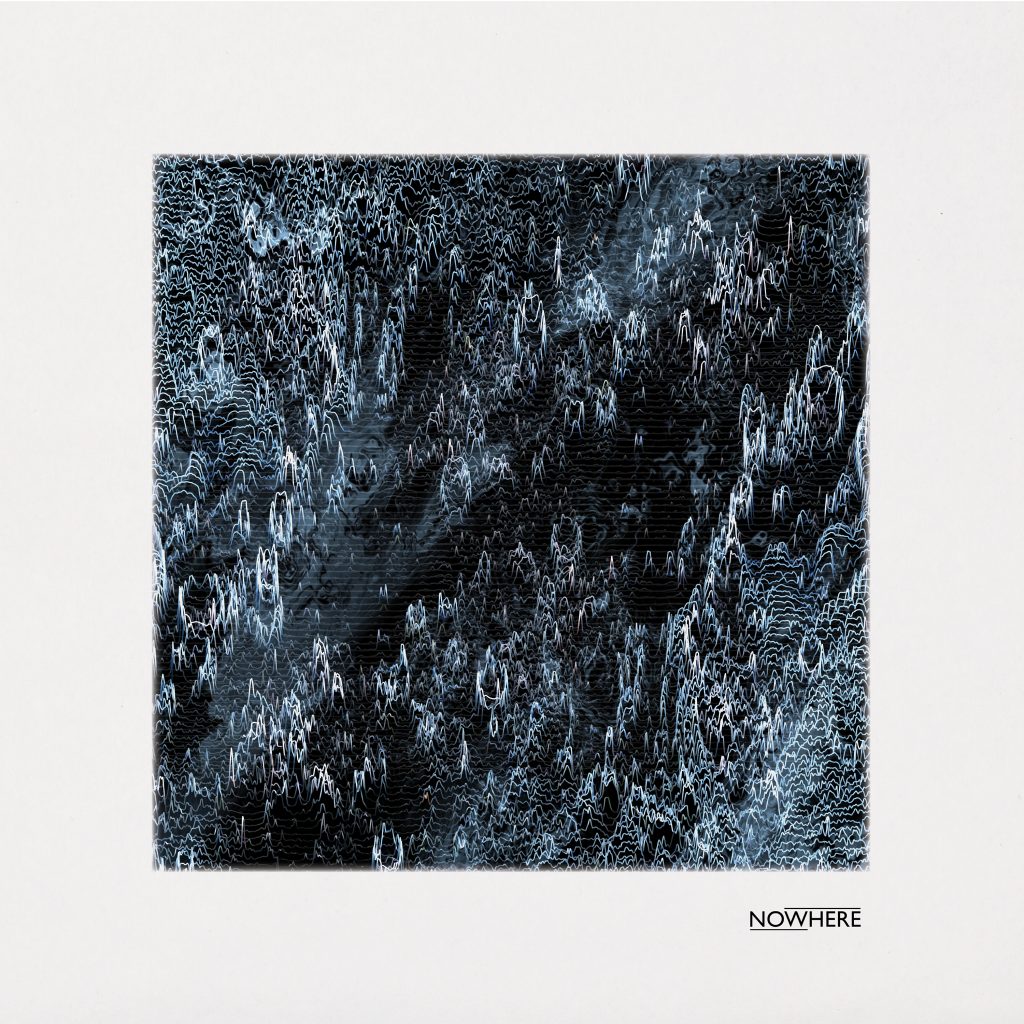 NOWHERE / nowhere Nowhere’s self-titled debut studio album is composed by seven tracks, which flow and evolve into a nocturnal journey where the straight beats dictate an always-rising rhythm, evoking atmospheres and sound architectures made for dancing. Vibrant and restless, the record progressively reveals a deeper and more introspective note.   <a href=”http://betullarecords.bandcamp.com/album/nowhere”>Nowhere by Nowhere</a> […] 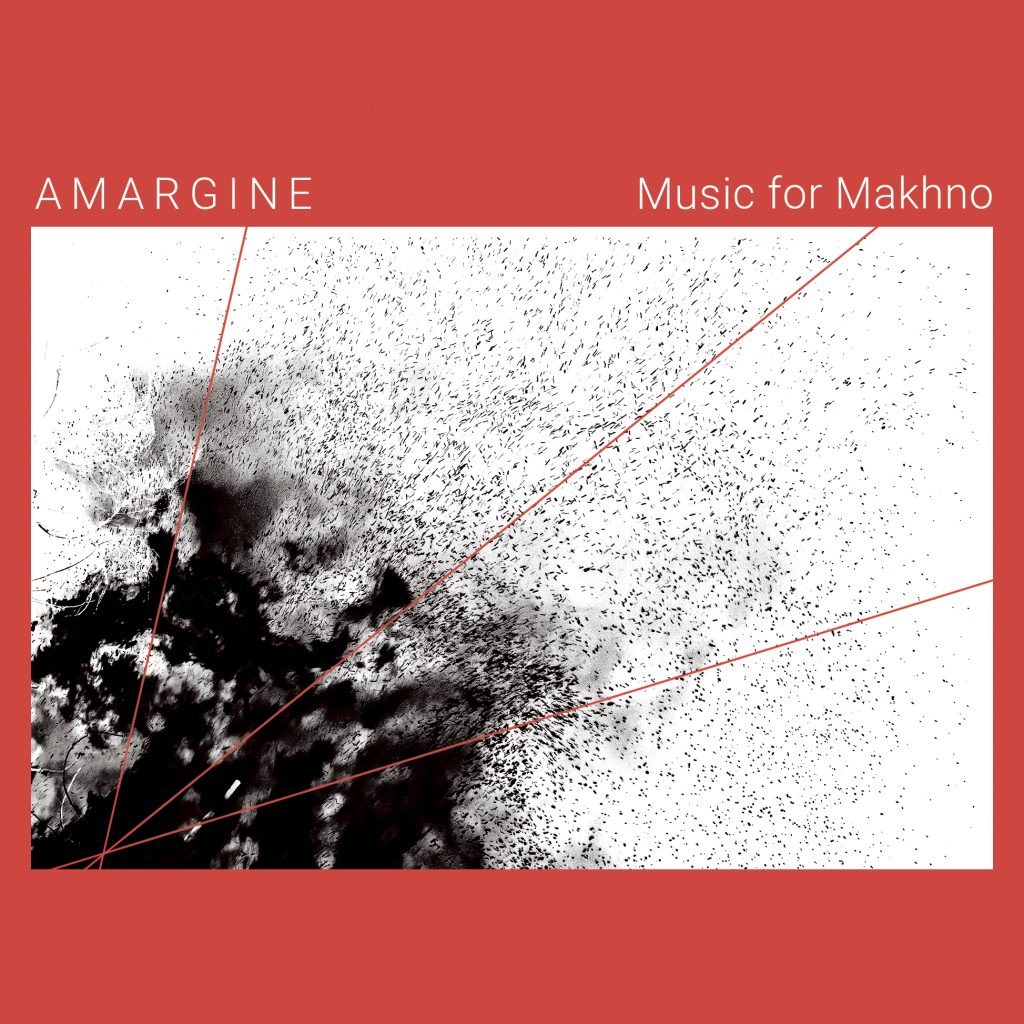 Music for MAKHNOOriginally composed for MAKHNO, film by Sandro Bozzolo “To film a line which it does not exist. A line laid on the ground and effaced by time, a line that only a glass eye could perceive. A certain answer was nowhere to be found: the line kept on moving and vanishing. The glass […] 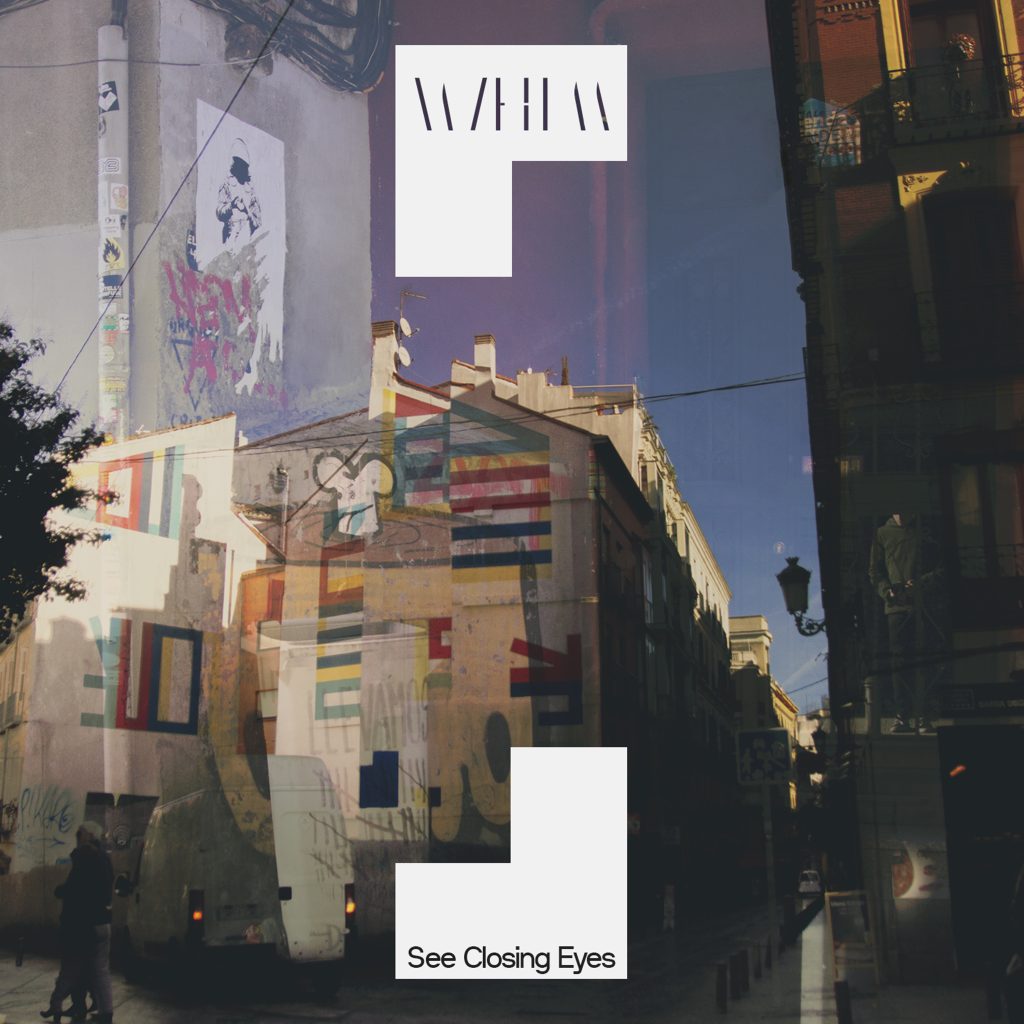 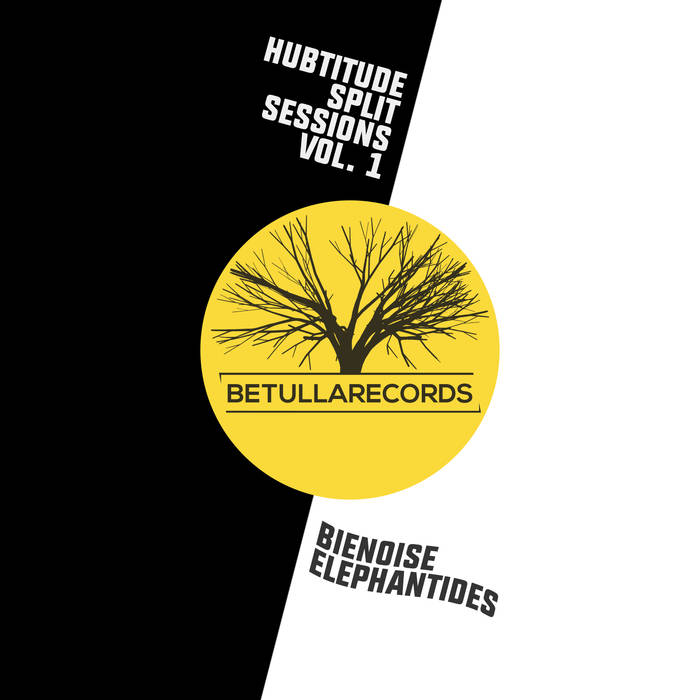 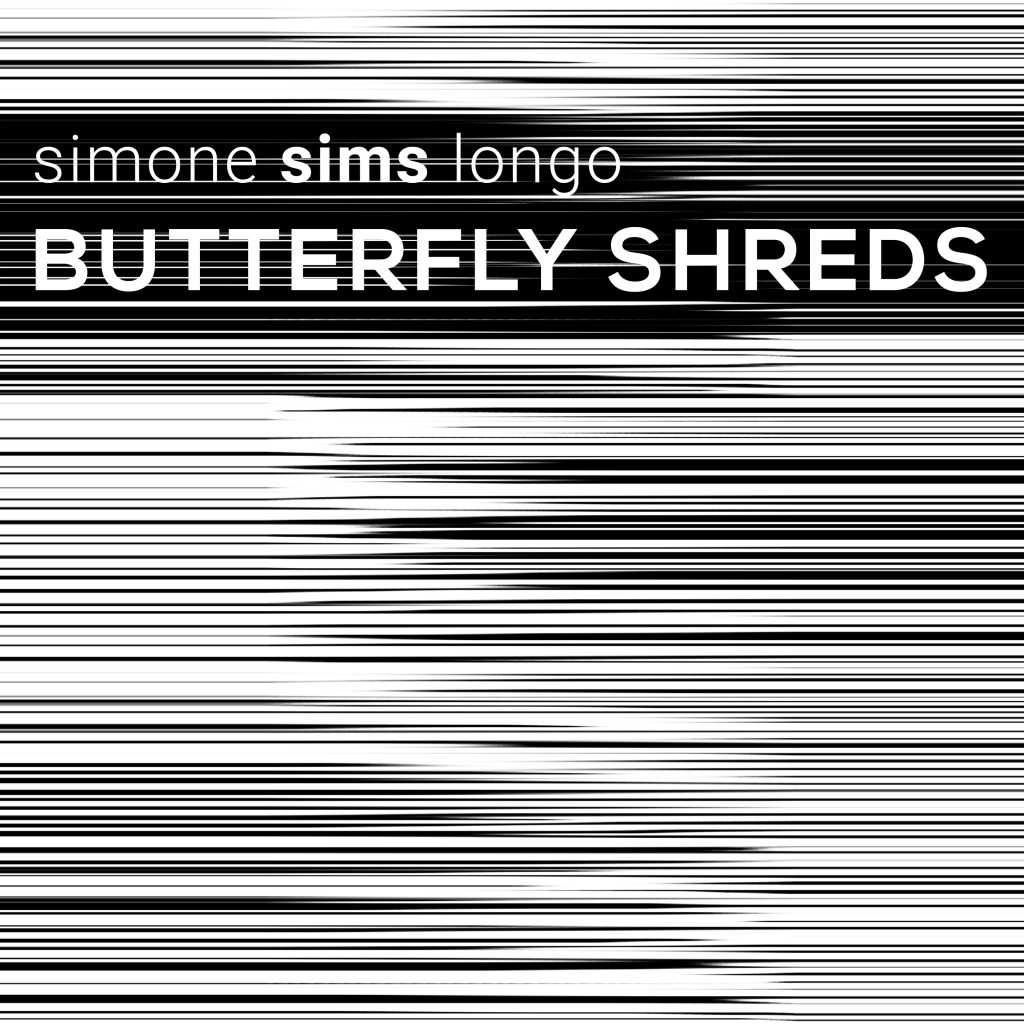